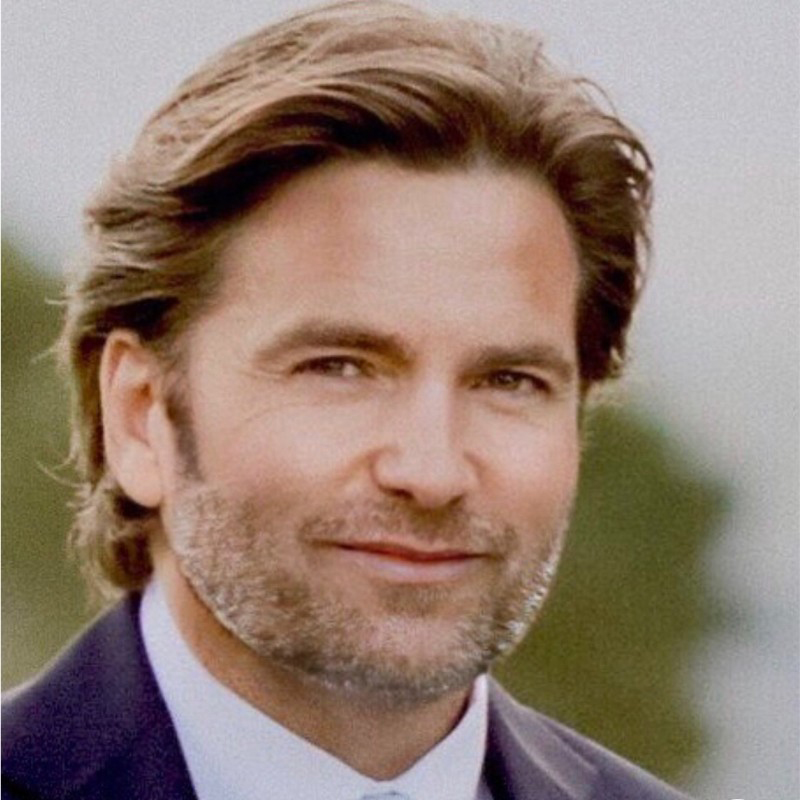 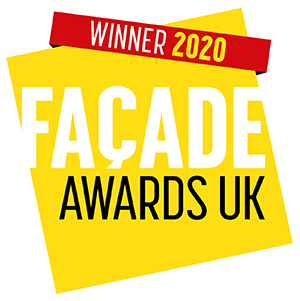 Dr Jonathan Evans, Ash and Lacy’s CEO, has won the prestigious ‘Outstanding Contribution of the Year’ category at the Facade Awards 2020, organised by RCi Magazine.

The awards that took place on 11th February 2021 aim to raise awareness of the critical role façades play in modern architecture, reward excellence in façade design and promote the importance of collaboration between product manufacturers and contractors. Due to the ongoing global pandemic, this year’s event was streamed online in a virtual ceremony, but was not short of inspiring content and attracted a whole host of industry leading companies.

In the Outstanding Contribution on the Year category, the judges recognised Jonathan’s key role in shaping regulatory changes within the construction industry in recent years, with a clear focus on fire safety of facades and cladding.

Starting in the summer of 2017, he was selected as the industry expert representative for the advisory panel responsible overseeing and reviewing the government directed DCLG testing programme. He was also part of the British Standard 8414 committee setup to review the standards of testing and contributed to the BRE ‘Non-ACM’ working group, the findings from which helped to persuade the Treasury to releasing an additional £1B remediation fund to replace unsafe non-ACM cladding and also helped to influence the very recent further announcement of a multi-billion-pound intervention plan. Within the government arena, Jonathan has provided expert advice to the government housing select committee. He continues to campaign for the combustible ban to be extended to buildings over 11m in height.

In the wider community, Jonathan has devoted a lot of time to sharing his knowledge and expertise, helping those affected by the consequences of unsafe cladding. He has been widely praised by tenant associations across the UK for his help responding to pleas for help on social media, explaining technical issues and advising residents on how to approach warranty claims. He has extended this support to the media in his role as an industry technical expert, appearing on various platforms including BBC News, Sky News, ITV and Radio 5 Live.

As CEO of Ash & Lacy, most recently Jonathan has used his influence and expertise to deliver technical talks and presentations to local authorities and warranty providers to inform on the topic of fire safety and regulatory compliance. He has led mindset change throughout Ash & Lacy, driving the development of innovative new non-combustible cladding systems and achieving growth of these safer cladding systems not only in the UK, but internationally. Jonathan has also pledged to support tenants burdened with the cost of replacing unsafe cladding by foregoing profit associated with replacement products sourced through his business. He has urged the industry as a whole to follow suit.

Responding to his success at the Awards, Jonathan commented: “It means a lot to be recognised by fellow professionals, especially when the other entrants and overall event were of such a high standard.”

Previous: Aluminium Fabrication
Next: Disruption To UK Steel Supplies
We use cookies on our website to give you the most relevant experience by remembering your preferences and repeat visits. By clicking “Accept”, you consent to the use of ALL the cookies. However you may visit Cookie Settings to provide a controlled consent.
Cookie settingsACCEPT
Manage consent

This website uses cookies to improve your experience while you navigate through the website. Out of these cookies, the cookies that are categorized as necessary are stored on your browser as they are essential for the working of basic functionalities of the website. We also use third-party cookies that help us analyze and understand how you use this website. These cookies will be stored in your browser only with your consent. You also have the option to opt-out of these cookies. But opting out of some of these cookies may have an effect on your browsing experience.
Necessary Always Enabled
Necessary cookies are absolutely essential for the website to function properly. These cookies ensure basic functionalities and security features of the website, anonymously.
Functional
Functional cookies help to perform certain functionalities like sharing the content of the website on social media platforms, collect feedbacks, and other third-party features.
Performance
Performance cookies are used to understand and analyze the key performance indexes of the website which helps in delivering a better user experience for the visitors.
Analytics
Analytical cookies are used to understand how visitors interact with the website. These cookies help provide information on metrics the number of visitors, bounce rate, traffic source, etc.
Advertisement
Advertisement cookies are used to provide visitors with relevant ads and marketing campaigns. These cookies track visitors across websites and collect information to provide customized ads.
Others
Other uncategorized cookies are those that are being analyzed and have not been classified into a category as yet.
Save & Accept
Powered by